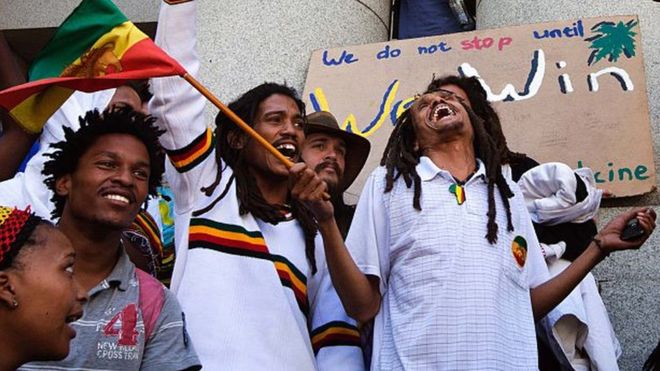 Before the decision above, there were already two countries in Africa that legalized marijuana, namely Lesotho and Zimbabwe.