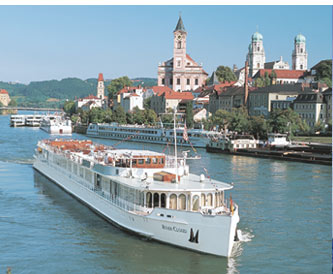 Definitely this depends upon your mood, day of the week …