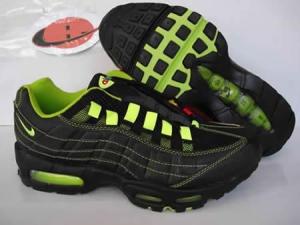 A well-known name in the luxury airlines in India, it is based mostly in Bangalore. The major airline corporations …